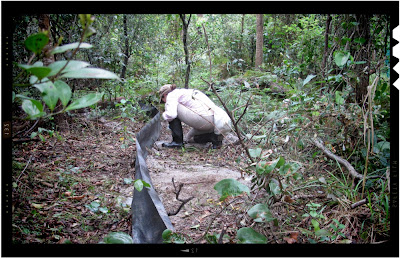 Pre-clearance bat surveys were undertaken at two timber bridge sites prior to construction and demolition works. Blackwood Ecology undertook detailed nocturnal surveys at both bridge sites over four nights to ascertain the potential for roosting microchiropteran bats and/or small mammals to be present within the bridge structures and adjacent habitat trees. Extensive spotlighting of the bridge structure as well as Anabat recording was utilised. Recommendations included the presence of an experienced ecologist during the demolition process at one bridge site based upon the results of the survey. 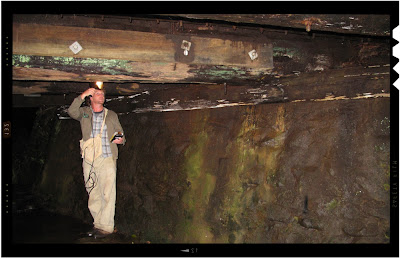 LISMORE SOUTHERN TRUNK MAIN FAUNA SURVEYS
The Southern Trunk Main is a major infrastructure project which is required to expand Lismore’s sewerage capacity to accommodate projected urban growth over the next 25 years.  Blackwood Ecology completed detailed fauna and flora surveys along the proposed route from Lismore in the east to Goonellabah in the west.  Several significant fauna species were recorded, including the Koala, Wompoo fruit dove and the Common and Little bentwing bats. 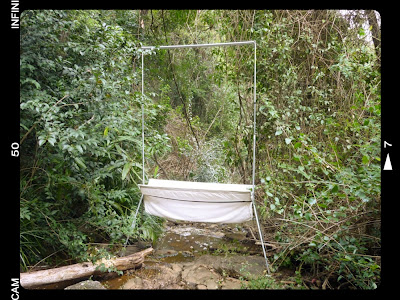 STANTHORPE LAND FOR WILDLIFE SURVEYS
These projects completed for the Queensland Murray-Darling Committee involved a series of fauna surveys designed to identify the range of fauna species occurring on private properties with areas of bushland set aside for Land for Wildlife conservation.  Species targeted included the Border thick-tail gecko and the Spotted-tail quoll. 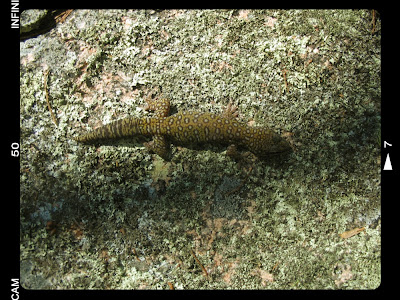 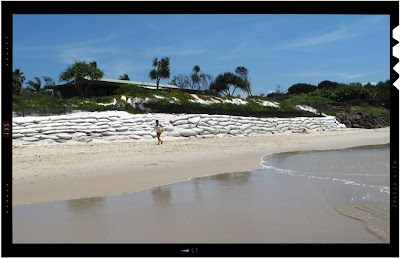 YANDINA FAUNA SURVEYS, SUNSHINE COAST, QUEENSLAND
A comprehensive fauna survey was required as part of an Ecological assessment prepared by Conics Pty Ltd to accompany a court appeal related to the residential development of an area of land near Yandina in the Sunshine Coast hinterland.  Blackwood Ecology and ecologists from Conics recorded a range of fauna species including the Elf skink and fifteen bat species including the Golden-tipped bat and the Eastern tube-nosed bat. 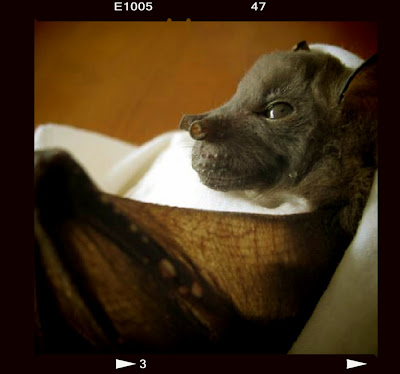 Blackwood Ecology were engaged by Natural Solutions Pty Ltd to undertake a comprehensive fauna survey of land at Forster NSW. Arboreal trapping in eucalypt woodland and Broad-leaved paperbark habitats identified a colony of the Threatened Squirrel glider on the site, triggering a local Council requirement for a radio tracking study. 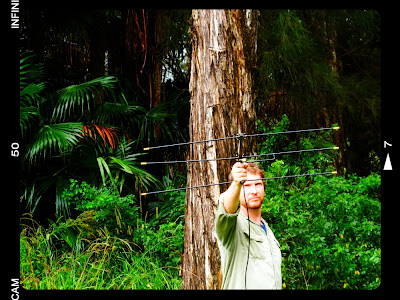 The radio tracking study collected data on the distribution, foraging movements and roost site selection of five Squirrel gliders, providing the basis for an assessment of the potential impacts of the proposed development of the site on the local population of Squirrel gliders as well as a Southern Cross University study on the population dynamics of this species in coastal habitats. 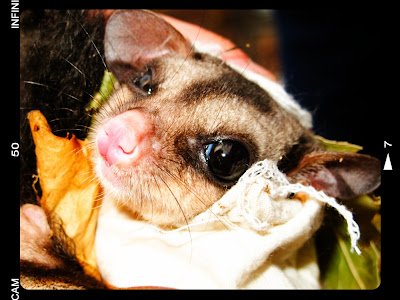 Warraber Island is located about 85km north-east of Thursday Island. It is a tiny circular coral island bounded by an extensive fringing reef. Blackwood Ecology completed fauna surveys on Warraber Island as part of a resource inventory and mapping project undertaken throughout the Torres Strait by Natural Solutions for the Torres Strait Regional Authority. 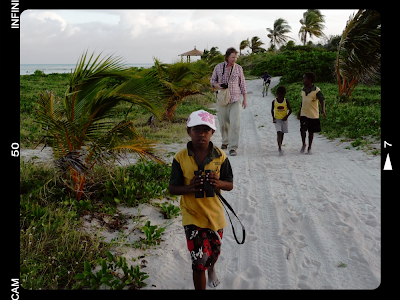